The recently announced 3v3 fighting game Dragon Ball Fighter Z is bringing the hype. With the addictive fun fighting style of Marvel vs. Capcom 3 and the iconic characters from the Dragon Ball franchise, the game is the hypest thing for the fighting game community so far at E3. Click the jump to see an entire match.

You want more of #dragonballfighterZ? Here you go: fresh gameplay video from E3 just for you! pic.twitter.com/wP4rfbCkx7

I gotta say, I am loving the transitions when a fighter goes down. 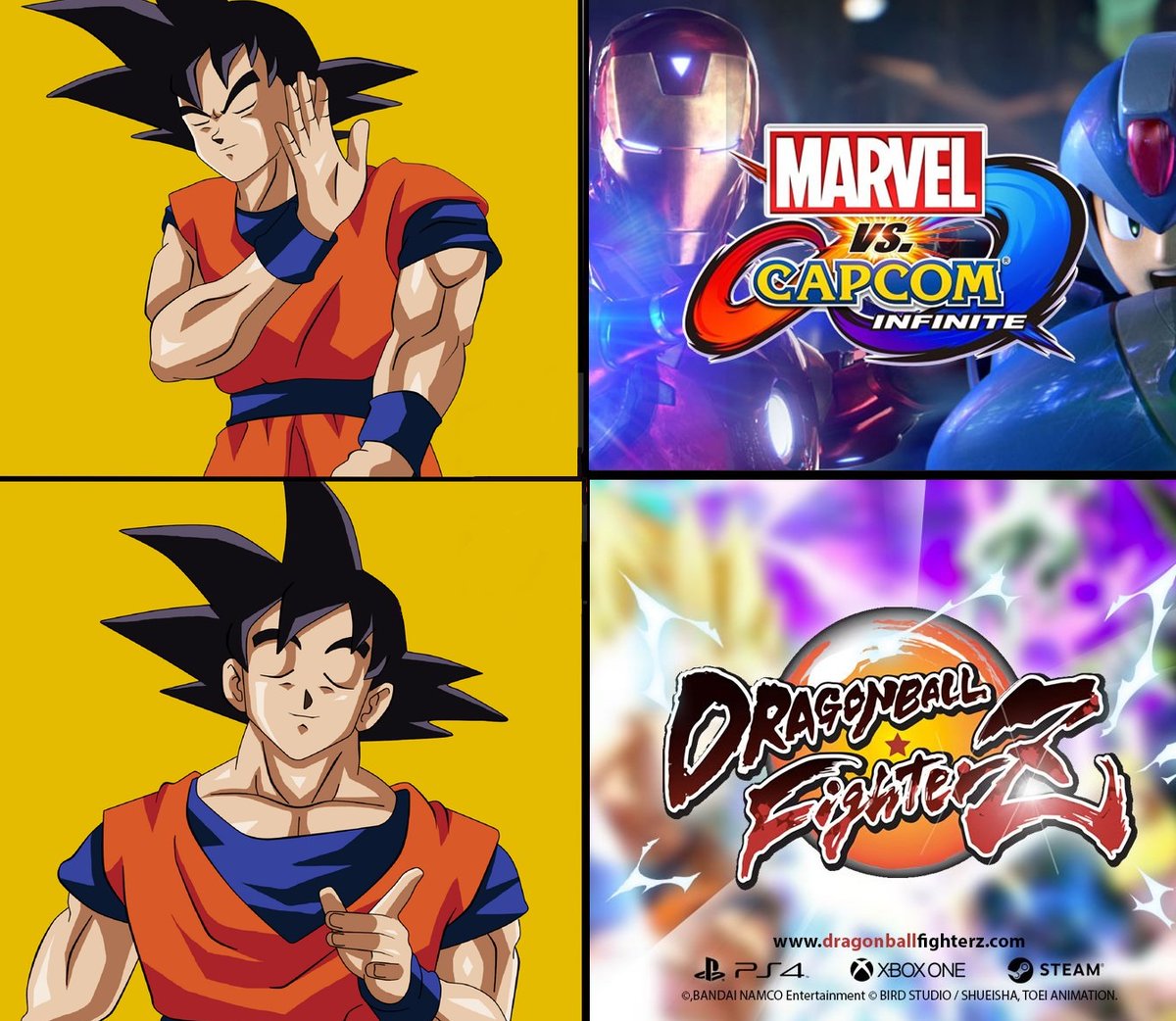 Despite my love for the Marvel vs. Capcom series, this is hilarious.